Driving the Romantic Road Germany by car is an adventure trip back in time. You will see for example Rothenburg ob der Tauber which have been able to preserve their history and beauty since the Middle Ages. It seems only once to have been in major trouble. That was in 1631 during the Thirty Years' War when the Imperial troops under General Tilly were about to destroy the conquered town. But a brave ex-Major, Nusch, won a bet with the General by drinking 3 1/4 litres (5 3/4 pints) of wine in one go and thus saved the town.

Start your tour in Frankfurt/M, get your car and drive to Würzburg, the seat of the grand duchy. Shortly after this, you will reach Rothenburg ob der Tauber which is possibly the most famous of all the medieval "landmarks" on the Romantic Road.

You will explore the well-preserved medieval old towns of Dinkelsbühl, Nördlingen or Donauwörth en route to Füssen. Donauwörth lies at the point where the Wörnitz river enters the Danube. The Fuggers of Augsburg left their mark here, too, and the Fuggerhaus, built in 1539, has had many famous visitors, such as the Swedish King Gustavus Adolphus and Emperor Charles VI.

Neuschwanstein must be seen to be believed, but it is very difficult to get a good shot of it, and the best ones are usually done from the air. The castle was the brain-child of Ludwig II, and work began on it in 1869. The plans were drawn up by a stage designer, instructed to make real the King's dream world. The

mythical world of Wagner's operas -  heroic and magical - influences the interiors. It truly is a fairy tale in stone and paint, and fascinating to visit. 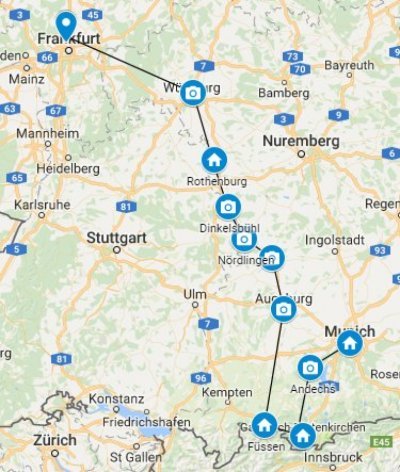 ✅  CDW Insurance with no deductible

✅  Theft Protection with no deductible

Images you'll see during your tour: 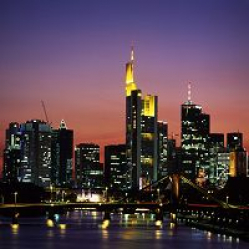 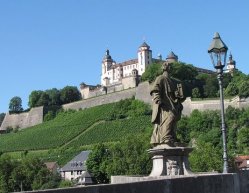 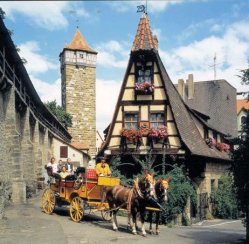 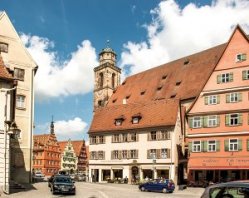 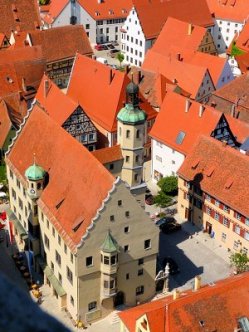 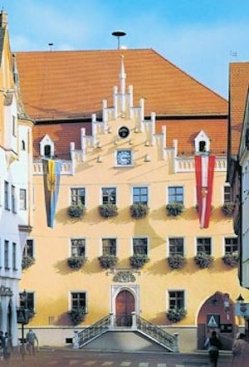 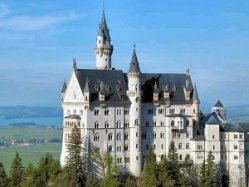 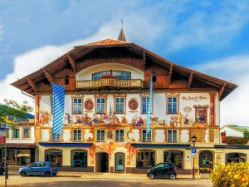 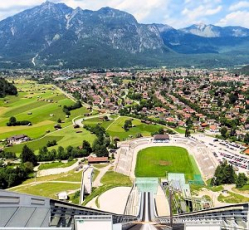 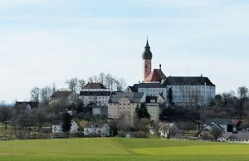