How much are you going to be taxed in Italy, Spain, and other European tourist locations?

Various European countries or cities have what's known as a Tourist Tax Europe which is utilized for tourism-related purposes yet guests don't frequently acknowledge it is set up in light of the fact that the charge is normally joined into their accommodation cost. This fee has to be paid normally at hotel reception desk at checkout.

As of July 1st, visitors to the Balearic Islands in Spain that include tourist spots like Majorca and Ibiza will have to pay the new Sustainable Tourist Tax. The cost is applicable to every tourist that is 16 years and up and the funds collected from the tax will be applied to the preservation of natural resources on the island destinations. The 'eco-tax' will fluctuate according to star rating of the hotel.

People who have already purchased their getaways ahead of time are going to be forced to pay the tax should their vacation begin on or after July 1st. Therefore a family of 4 going to Majorca vacationing for a fortnight in a four-star resort will have to shell out over €78.94.

The 'tourist tax' will also start in Malta on June 1st. Tourists over 18 years old will be paying €0.50 per person to a maximum of €5. However, Malta and the Balearic Islands weren't the first to introduce tourist taxes.

Many European hotspots have started charging these tourist taxes. Even though you paid for your vacation already, you will have to pay the extra fee when you get to your hotel.

How much will you have to pay in tourist taxes at the more popular tourist spots in Europe? Take a look below. The prices are based on info from European Tour Operators Association (ETOA).

Visitors to Austria will be required to pay an overnight accommodation tax (which includes in caravans and camping locations), that is assessed depending on the province you will be visiting. The tourist tax, which also known as (Tourismusgesetz and Beherbergungsbeiträge to mention a few) presently varies from €0.15 to €2.18 per visitor per night. Kids under 15 years old will not have to pay the tax. 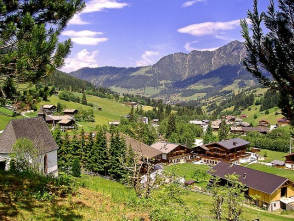 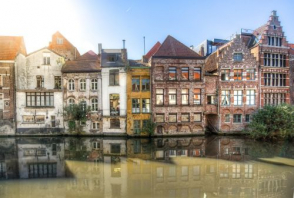 The tourism taxes in Belgium vary from one city to another. The rate is fixed in Antwerp at €2.39 per person, for each night's hotel stay or for campervan sites and campsites the nightly rate is €0.53. Tourism for Everyone decree is where accommodation falls and children that are 12 years old or under do not have to pay the tax. In Bruges, the tourism tax is €2 per night for each person. This includes the various tourist accommodations such as hostels, hotels and guesthouses. The nightly City Tax

The levy is sometimes included in the room rate of the hotels while others will separate the cost out and make it a supplemental charge. The City Tax in Brussels is charged per room, per year and it will depend on the size of the hotel, the borough and the classification of the hotel. For instance, there is a nightly €7.50 per room charge at the Brussels Novotel. 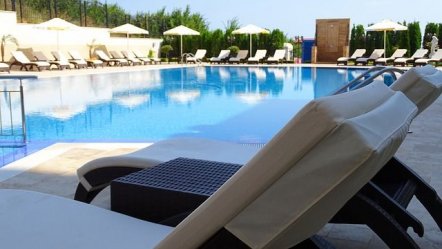 Holiday Village Rusalka, for instance, charges 15.68 BGN Lev for their resort fee, which is per person per stay. 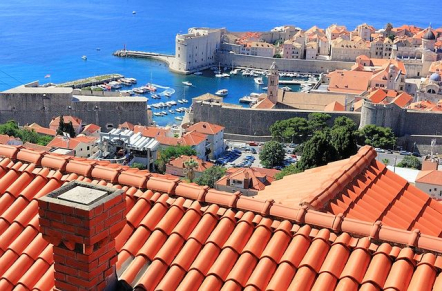 Vacationers over 18 years old in Croatia must pay the ‘Sojourn Tax’ which varies nightly from 2kn to 7kn per person which is dependent on the season and the kind of accommodation. Those between 12 and 18 years old get a 50% discount. Children under 12 do not have to pay the tax. The cities or towns fall into at least one of the four categories A-D. For instance, Dubrovnik is category A. You can find out your charge from the ETOA if you know your hotel's category ahead of time. Take a look at the table.

The tourist tax or ‘Taxe de Sejour’ applies in France and the nightly charge is per person and will vary depending on the accommodation's standards and quality. The nightly rate ranges from €0.20 to €4 per person. The service-public.fr website breaks these prices down for you, look under the Grille tarifare tab. Those 18 years and under do not have to pay the tax. 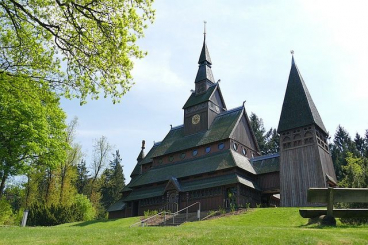 In Germany, the tourist tax is sometimes called Bettensteuer (Bed Tax) or Kulturförderabgabe (Culture Tax). The nightly charge varies from €0.25 to €5 per person or 5% of the total room cost and it will depend on the location, room rate and the kind of accommodation. There is a 5% charge of the room rate in Berlin for instance, and it capped at a maximum of 21 straight days. Business travelers, however, do not have to pay the tax. You can find some of the existing tourist taxes as well as the cities that will be introducing them soon at this link.

In Italy, the tourist tax or Tassa di soggiorno applies. Different cities have different charges and it will depend on the star rating of the hotel and is levied on a predetermined number of nights and children are usually exempt from the tax. For instance, in Rome, the daily rate is €3 and €7 per person and is capped at 10 days and children 10 and under do not pay the tax. 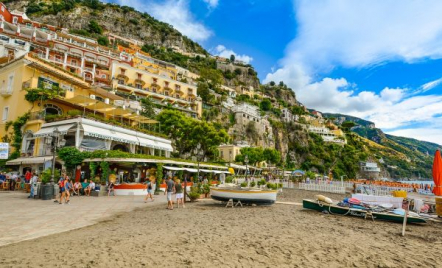 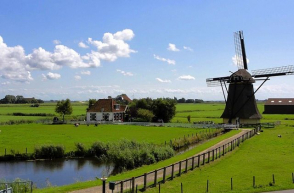 The tourist accommodation tax in the Netherlands is referred to as the Toeristenbelasting. The nightly charge is per person in almost all of the 421 municipalities as per the ETOA. The tax will vary with the hotel grade or the kind of accommodation. The remaining charges a percentage and will depend on the kind of accommodation or star rating of the hotel or nothing. In Amsterdam, for instance, there is a 5% City Tax for this hotspot and it is based on the price of the room.

As of January 2016, a tourist visiting Lisbon, the Portuguese capital, will have to pay a nightly €1 Municipal Tourist Tax per person. Children are exempt from the tax if they are under 13 years old and the tax will only apply for the first 7 days of your visit.

The tourist accommodation tax in Romania is known as the Taxa Hoteliera Locala. It is 1% and applies to the total accommodation cost per night. But, accommodations in tourist resorts only pay the tax for the first night. Visitors under 18 years old are exempt from the tax.

Besides the Balearic Islands' planned tourist tax Spain also charges a tasa turistica for visitors to the Catalonia region. The nightly charge for the first 7 nights is between €0.45 and €2.25 per person and it will depend on if you are staying in Barcelona and the hotel category. A VAT is also added on top of the tax, but children are exempt from the tourist tax Spain if they are under 16 years old.

Any overnight visitor to Switzerland will have to pay the tourist tax and as per the ETOA, the nightly charge is per person and will vary from city to city and in some instances by accommodation type. The tax includes two parts the Kurtaxe and the Beherbergungsabgabe (BA tax). The BA tax funds tourism advertising and maintaining the area's infrastructure and the Kurtaxe goes to improving the tourist's experience. But, the Switzerland’s Cantons determines the way the taxes there can vary. The usual nightly charge is 2.5CHF (Swiss Francs) per person. 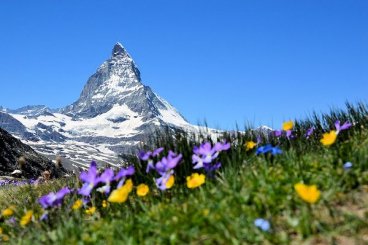 Get your international data sim or mobile Wifi hotspot at discounted price and enjoy great amazing features. When you need a Sim Card, I use one from Keepgo, they are cheap and have very good customers support. 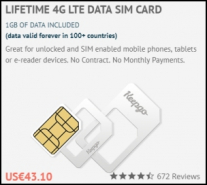 USE THIS DISCOUNT CODE TO GET 15% OFF YOUR PURCHASE >