Here you find the best European road trips which start and ends in different countries. This means that for all tours normally an international one-way fee is either included in our tour or has to be paid at the car rental desk. This depends on the car and rental company which can be confirmed for such a European one-way tour.

To drive in Europe is the best way to explore the rural and small-town sides of Europe, like France's Riviera, Italy's Tuscany, Germany's scenic roads medieval villages, and southern Spain's Andalusia. You might want to mix-and-match train or flight travel to get between cities and the rental car to explore a region or two, if so then we will find the best solution which will fit into your complete European Vacation Packages Multi City.

Although the train remains the cheapest and easiest way to get around Europe, air transport options have improved drastically in the past few years. Intense competition with rail and also now bus companies has slowly forced airfares into the bargain basement. There are several NO-Frills airlines which offers really

cheap tickets but only when you book VERY early (best if booked more than half a year in advance). Due to this situation, we offer also individual European tour packages which include bus, train rides or flights, anyway we will find the best for your Europe vacation packages. 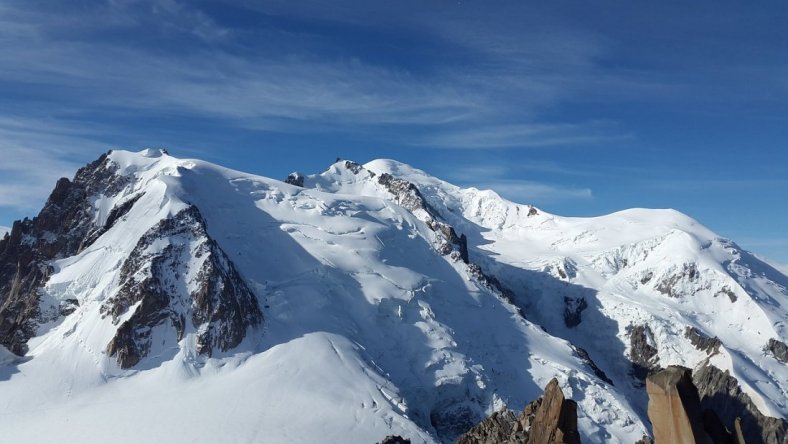 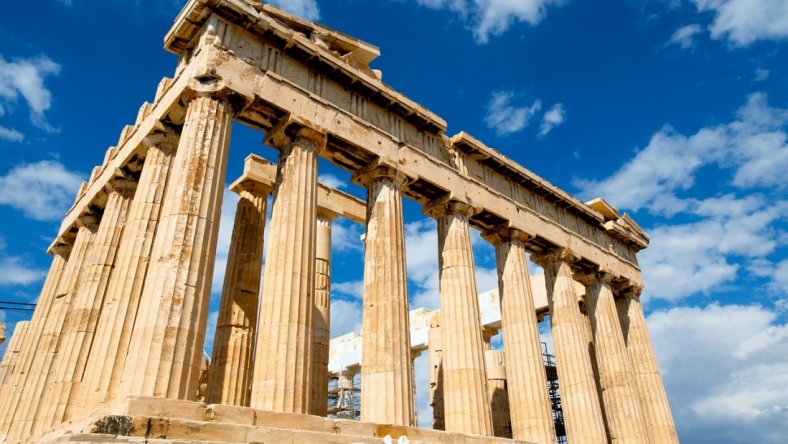 When you want a multi city vacation package by car then you should be aware that meanwhile, nearly all rental companies charge an extra one-way fee for picking up a car in one city and drop it off in a different one. National one-way rentals will have a charge between Euro 20,- and 100,- depending on the rental company. We still are able to offer some car hire companies which don't charge the one way fee.

But when you want to do a one way driving tour between different countries then a charge between Euro 100,- and 2.000,- have to be added on top of the car rental rate. This differs a lot depending on the rental company and the countries. For example, an international one way fee between Brussels and Amsterdam can be Euro 100,- while the fee from Rome to Barcelona will cost appr. Euro 1.500,-. And one ways between specific states are not possible for example out of Eastern Europe into Western Europe or vice versa. Also, rentals between Spain and Portugal will normally not be confirmed.

So you should contact us upfront which will be the best European tour itinerary for you. When you plan a driving tour longer than 21 days then we prepare mostly a tour with a lease car which is the cheapest way to go. Especially when you want to do an international one way we can offer you really good rates between specific cities. Just send us your European Vacation Packages Multi City request and you'll get an answer right away.

Here you'll see some feedback info from some of our recent customers which have done a European Tour:

We had a fabulous time in Europe. All of the arrangements you
made for us went very well. Thank you for another great vacation.

All the services were excellent!! Excellent organization and tips!

Thank you for everything, Hubertus! We absolutely will recommend your service and I hope we can book another trip with you, soon!