A road trip in Europe will give you the freedom to drive fast if you want, for example on Germany's great motorways. The personal liberty to stop where and when you want, and you have your luggage always with you. It is up to you to make a rush tour from one location to the other or to enjoy a tour with staying several nights in one place. Then you can enjoy the sights, museums and the local places of interest best.

Europe vacation packages all inclusive by car to be booked best here!

The back roads of Great Britain are a refreshing antidote to the bustle of its world-famous cities. Though it is possible to zoom along motorways from London to Manchester, Cardiff, Glasgow or Edinburgh in a few hours, it’s the smaller roads away from these urban centres which lead into the true heart of the country. Here, through castles and ruined abbeys, and mining, farming and fishing villages, the rich history of Britain’s regions is waiting to be discovered. Take time to appreciate the landscapes, from the Scottish Highlands to the Yorkshire Dales and the watery Fens. Britain’s rural hills and fields, lined with stone walls and hedgerows, are quietly beautiful. The rest is stunning, from the Kent coast to the Welsh mountains. Follow the back roads to find the farmers’ markets, pubs, festivals, gardens and wildlife that form the heart of the country. 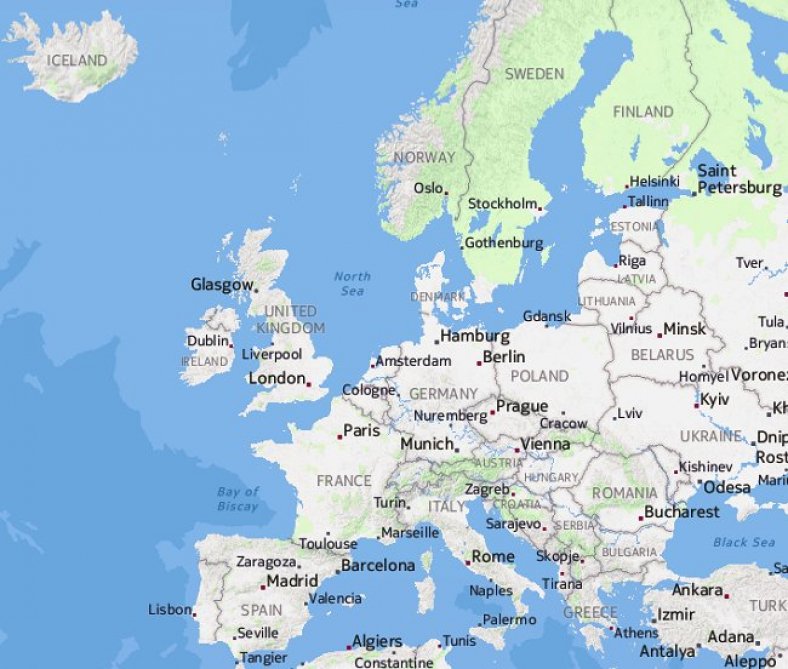 Away from the fast-track motorways and uniform city centres, these drives along the back roads take you to some of the less visited towns and cities in the UK. Taken at a gentle pace, they allow the driver time to appreciate what makes Great Britain unique – the landscapes, villages, grand country houses, castles and gardens. This road trip goes beyond the must-see tourist sights to lesser-known places that will reveal a more intimate experience of Britain’s people and architecture. This island nation encompasses three countries – England, Wales and Scotland – each with a distinct history and different traditions.

The landscape ranges from hillside pastures to mountain peaks, wild coastlines and open moorland. Glimpses of past cultures can be seen in the prehistoric standing stones and Roman ruins. And the castles and villages document the emergence, over many hundreds of years, of a single nation. Expect delightful surprises around every bend, and the reward will be the timeless culture of Great Britain. 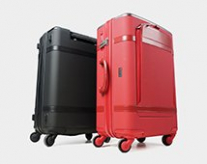 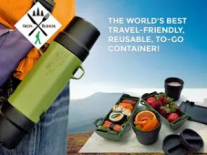 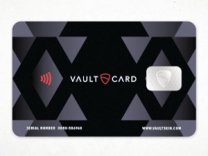 The most historic Region of Spain situated north of Portugal and bordered north of the Atlantic Ocean, boasts an astounding Spanish history divided into three autonomous communities, Galicia, Asturias and Cantabria. Galicia province, located north of Portugal, is filled with gushing valleys, scenic mountains and rivers flowing towards the Atlantic Ocean. Asturias lies between Cantabria and Galicia; perfect for those self-drive tours through its lush forests blanketed with stunning scenery and unspoilt coastlines.

Two autonomous communities, Catalonia and Aragon, located in North-Eastern Spain are best for great road trips. Aragon sits in between Navarra and 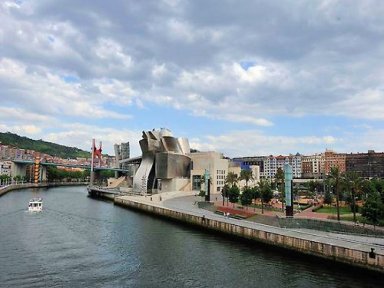 Catalonia while the later is nestled along the coastline of the Balearic Sea. Barcelona city is the capital of Catalonia and is the second largest city in Spain, after Madrid. Barcelona, along with its modern and gothic architecture, bars, restaurants and clubs, has many festivals throughout the year. One of the greatest monumental towns in Spain is the sacred city of Zaragoza located at the Ebro River. 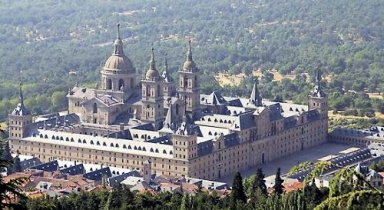 Central Spain is one of the most beautiful and diverse regions in Spain with ancient ruins, fantastic scenery and impressive architecture. Within, local towns and cities boast their unique combination of Roman monuments, splendid parks and modern attractions. Located in the heart of Central Spain is Madrid, the capital of Spain. Other provinces include Castile-La Mancha, Castile-Leon and Extremadura, all surrounding Madrid.


21 Best Places To Visit In Europe


Here you'll see some feedback info from a couple of our recent customers which have done a European Tour:

Once again a big thank you for your great service !!! We will definitely recommend you to all our friends.

We had an amazing holiday, weather was good, food was good, beer was EXCELLENT !!

Have a wonderful day

we were entirely satisfied with all correspondence we had with you. It was very assuring to know you always had our best interests at heart, suggesting a better way to do things or a way to get more value for our money. We felt well looked after, and were always confident in your choice of service providers, until proven otherwise, which was the exception - in Thessaloniki. We thank you for all the recommendations
and advice.

Thank you for all that you did for us, we continue to recommend your services to friends and family.